After my last studio “The Animals” shut shop I was freelancing around banks and agencies — sharpening my suite of UX skills. The more I worked in the agencies in particular I realised there was a gap in quality end to end product design. Many talented and bright designers in agencies had no digital experience and so when they engaged with a development partner the work sometimes suffered for it.

The idea to start another agency started to form but I was short business acumen to make previous agencies really work as efficiently as possible, so my next venture “Tobacco” I joined forces with the ever business savvy Matthew Maks to ensure we had the full suite of skills necessary to create and execute beautiful digital products.

Featured below is some of our best work. 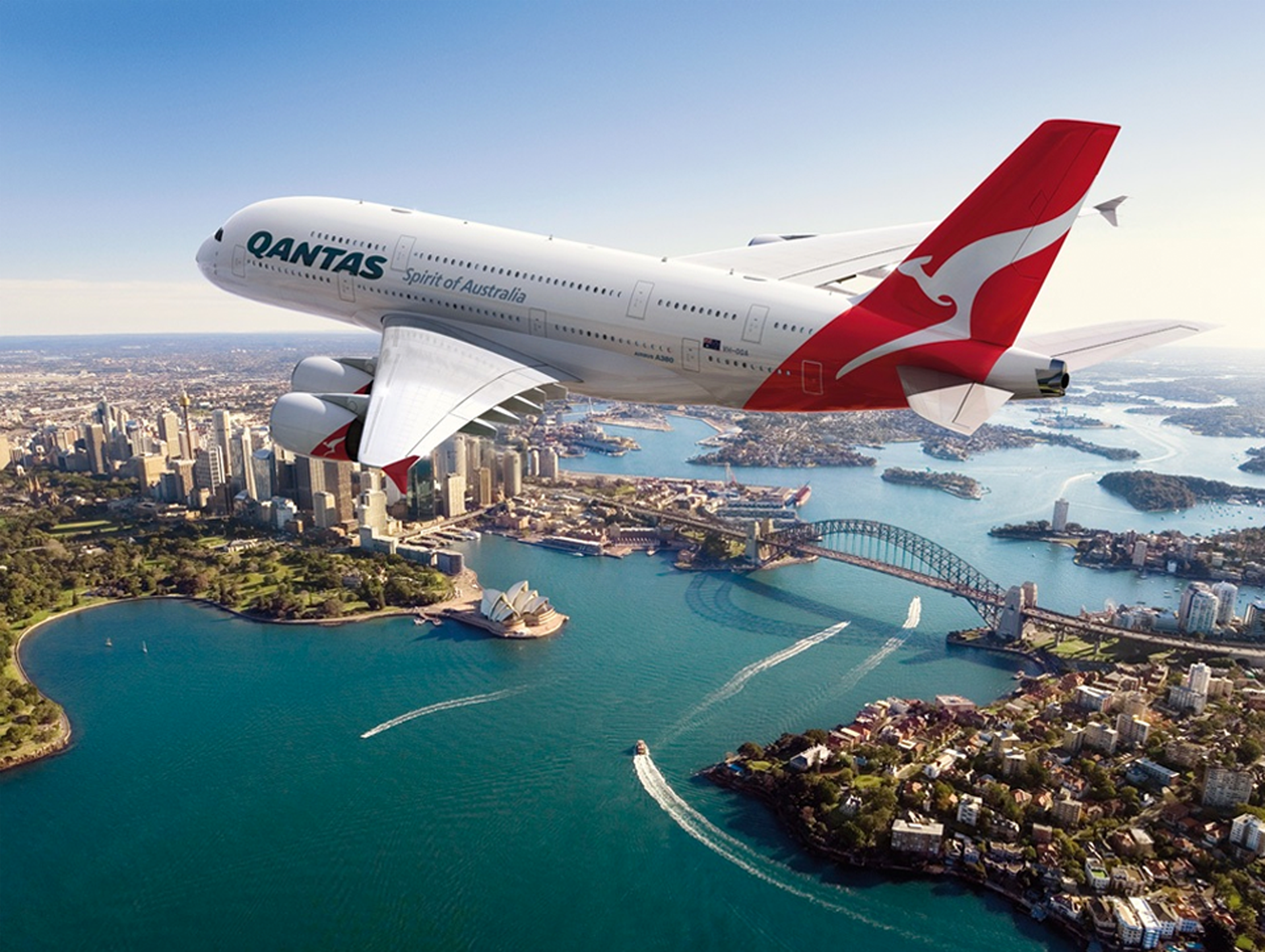 To increase customer loyalty and attract more frequent flyers, the new Qantas cash program allows their customers travelling abroad an easy to use and secure gateway to top up their travel cards. Our brief was to build an informative, dynamic and functional touch screen application for their terminals that facilitated this. The application was to engage users by providing the company’s vision, value and offerings. 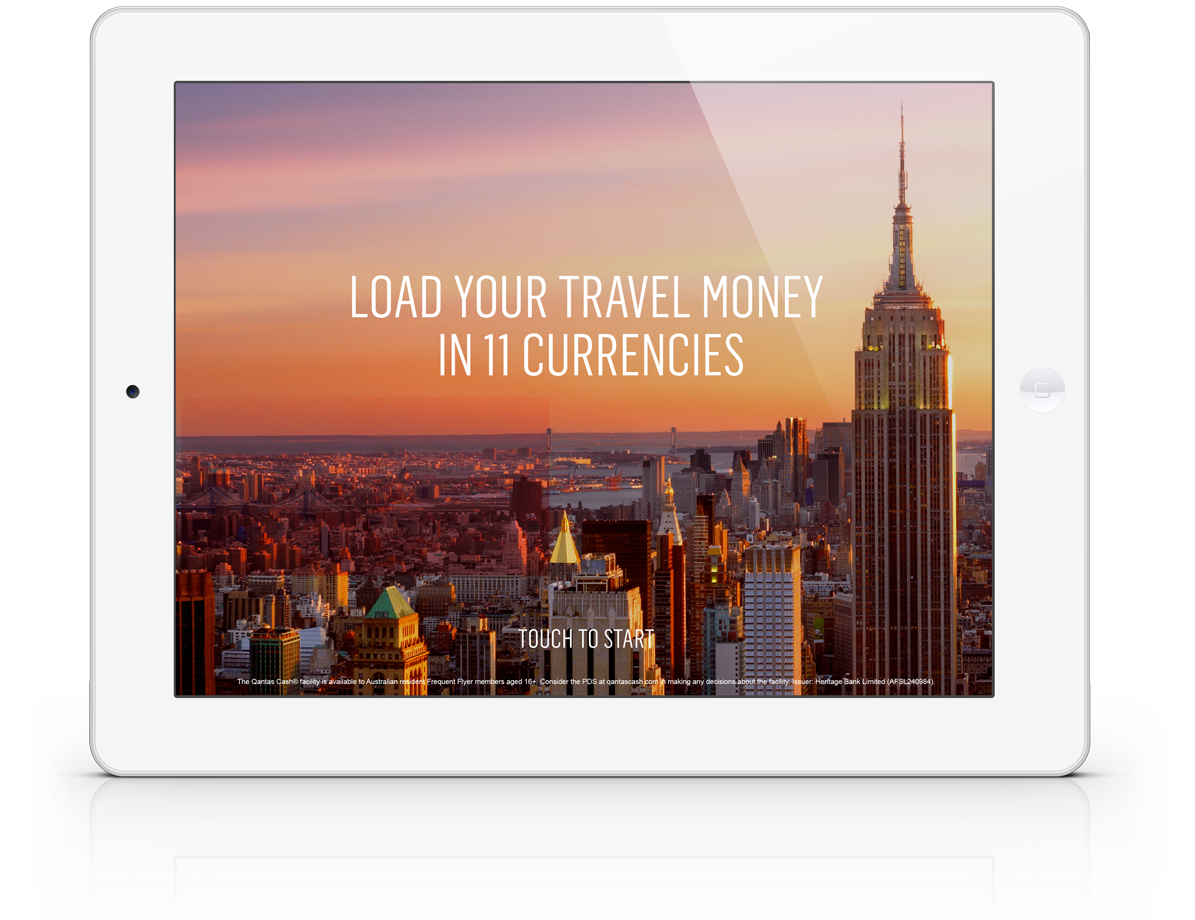 Whether you're off on business or off on adventures, you can feel more relaxed and confident about spending on the move with Qantas Travel Money. Here are our top reasons to go with Travel Money. 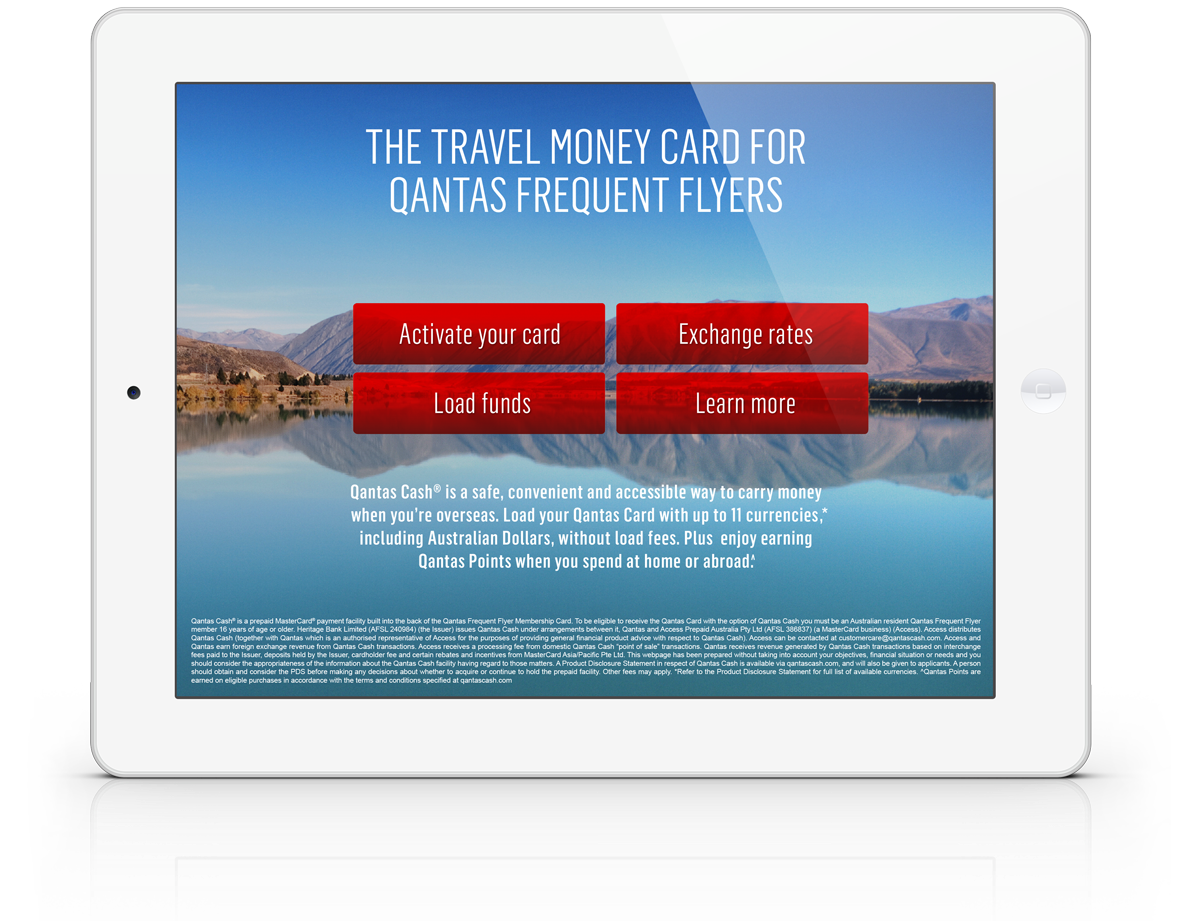 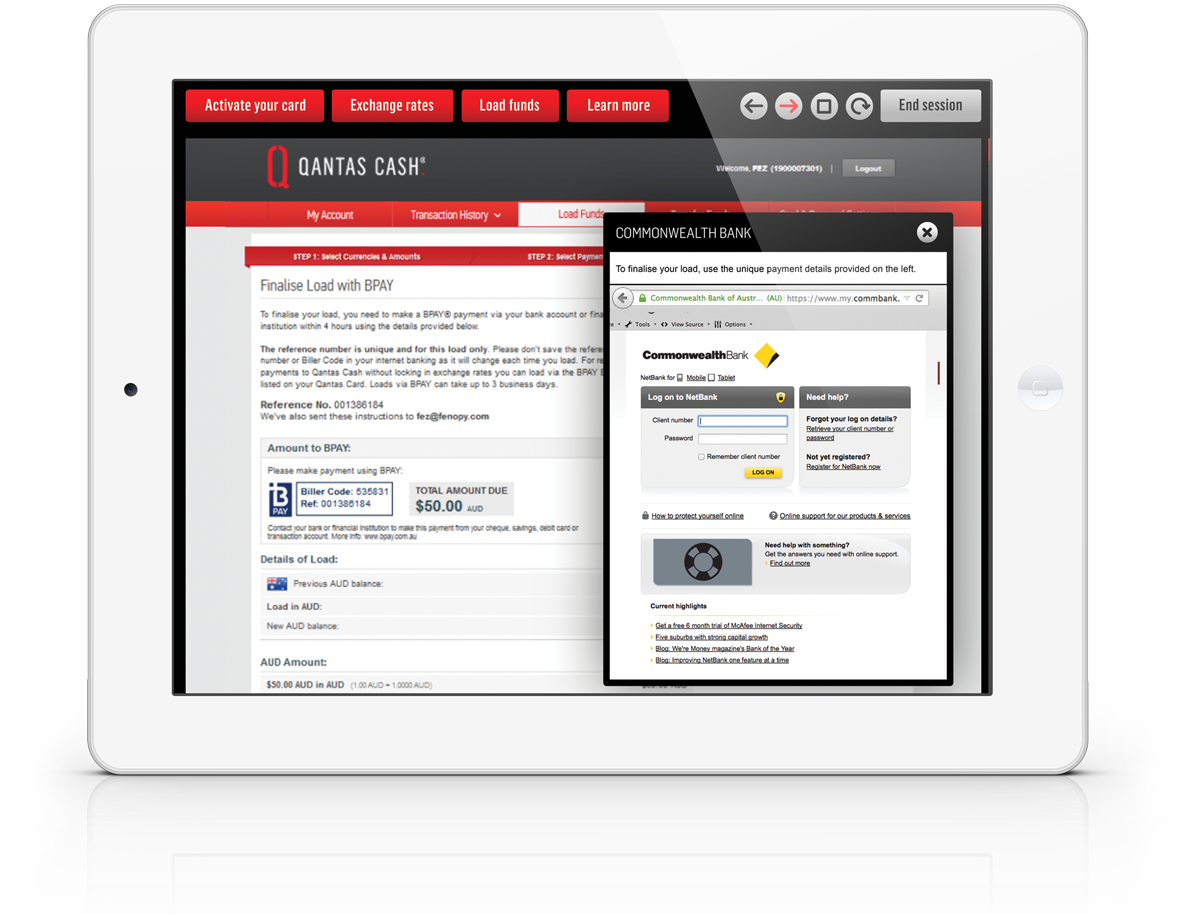 Bringing it all together

We wanted to build an application that maintained Qantas’ vision and aesthetic whilst facilitating an enjoyable, intuitive and secure experience for the user across the four core functions of the application:

Working alongside a Houston, we ideated concepts, provided wireframes, functioning prototypes and consulted on visual design with user needs in mind.

The final product makes activating almost as fast as on a desktop with the limitations of a touch screen.

Topping up can be a daunting experience no matter the device as users need to know they can trust the application to capture but not store their details as they log in to their personal bank. we used industry standard along side user testing to create an experience that once tested resonated with the users and successfully alleviated security anxiety.

The next problem was how to create an interface that enabled multiple windows (one for Qantas Cash one for their Personal Bank) with a need for interactivity between both, many concepts were tested and with the help of some awesome developers at Tobacco we managed to create what I think was the best design with the constraints we had, however upon testing this was still one of the pain points for customers and reflecting years later it was something that with current technology (iPads/Touchscreen devices now all support split screen) could have been solved for better.

Finally to help guide our roadmap and to continue to understand our users we pushed for the ability for users to provide feedback, an essential part of a proof of concept. Likely due to the time constraints of our targeted audience but also due to our design, engagement in this feature was low. Provided feedback highlighted areas of improvement but also of gratefulness for those who because they were time poor had a last chance to top up their Qantas Cash. 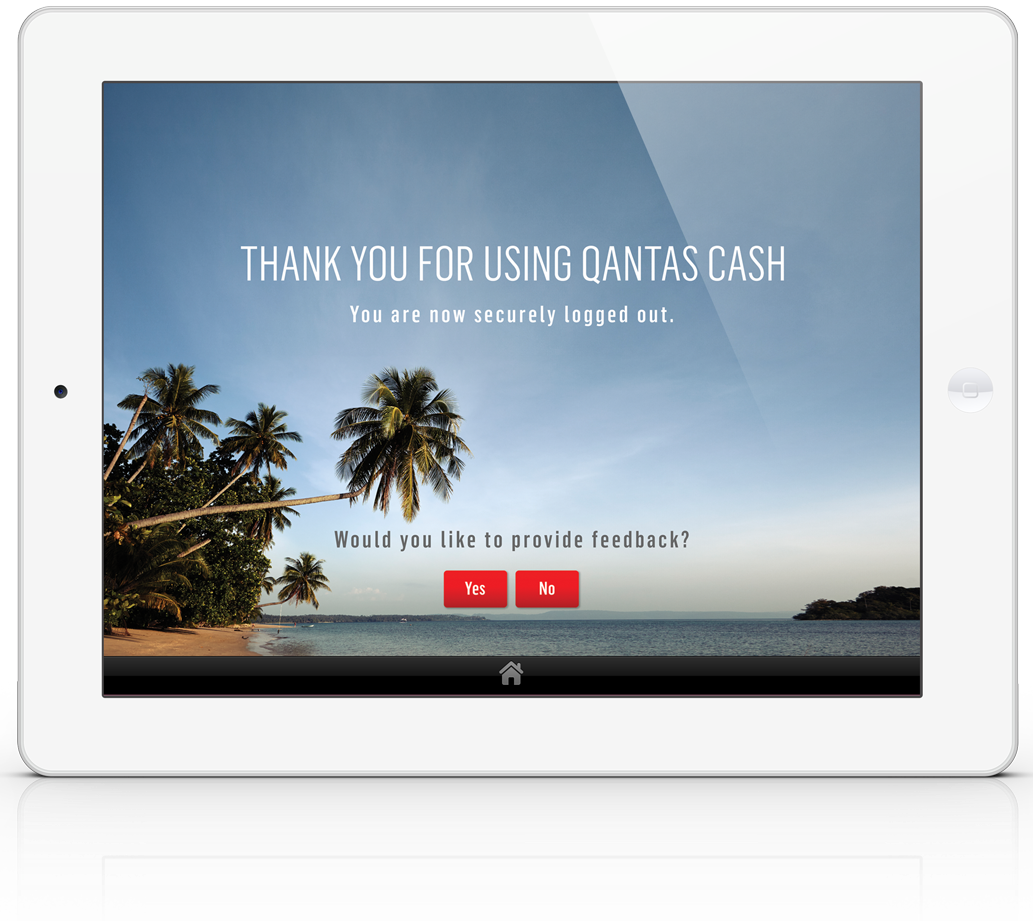 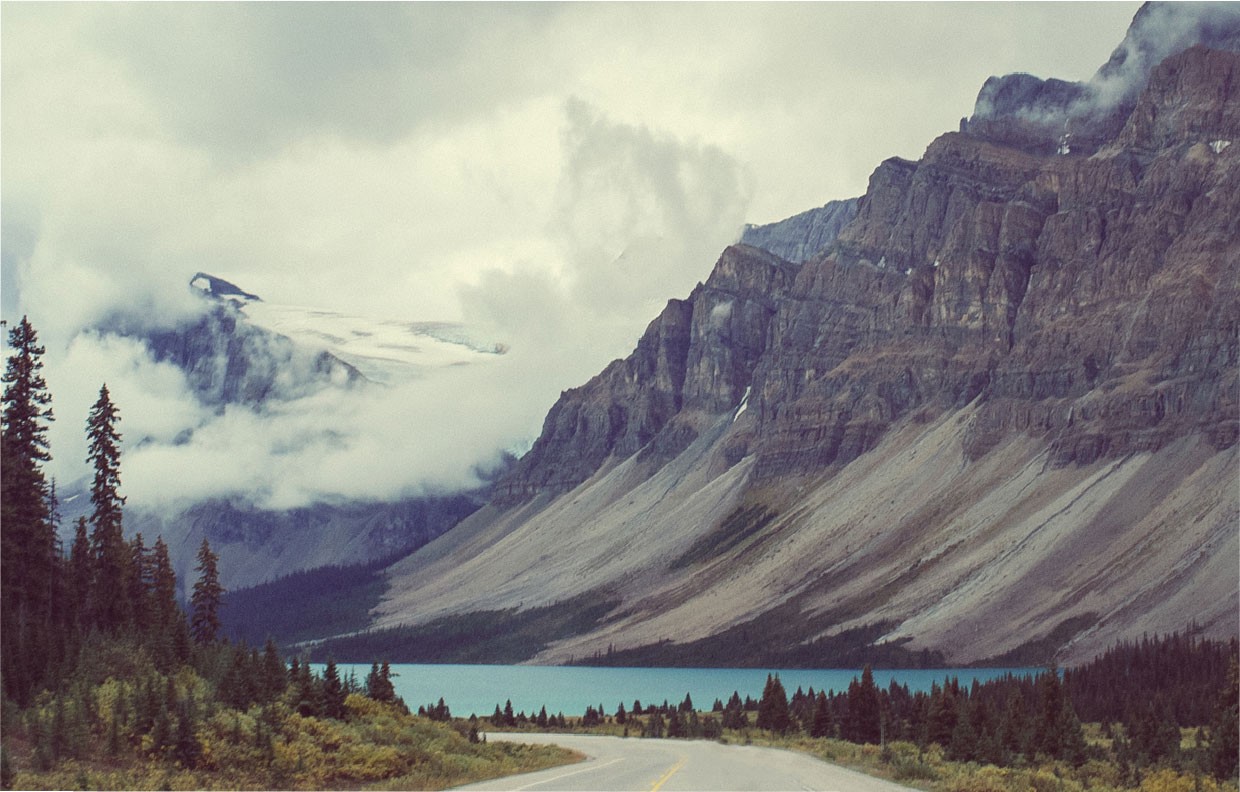 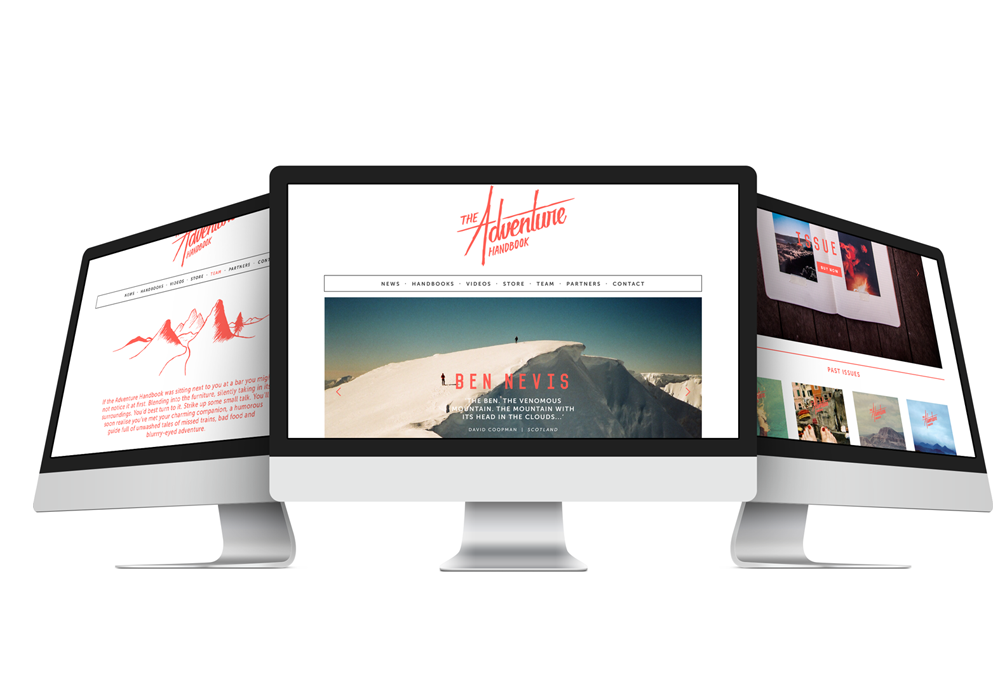 The team at TAH required a responsive website to showcase travel experiences, stories and information. The site needed to evoke a sense of adventure, motivation and youth. With such interactive content, I was tasked with creating an experience that made it easy to navigate, view and engage with the authors future wanderings. I created a CMS interface that made the authoring this awesome content easy to add, categorise and even design. 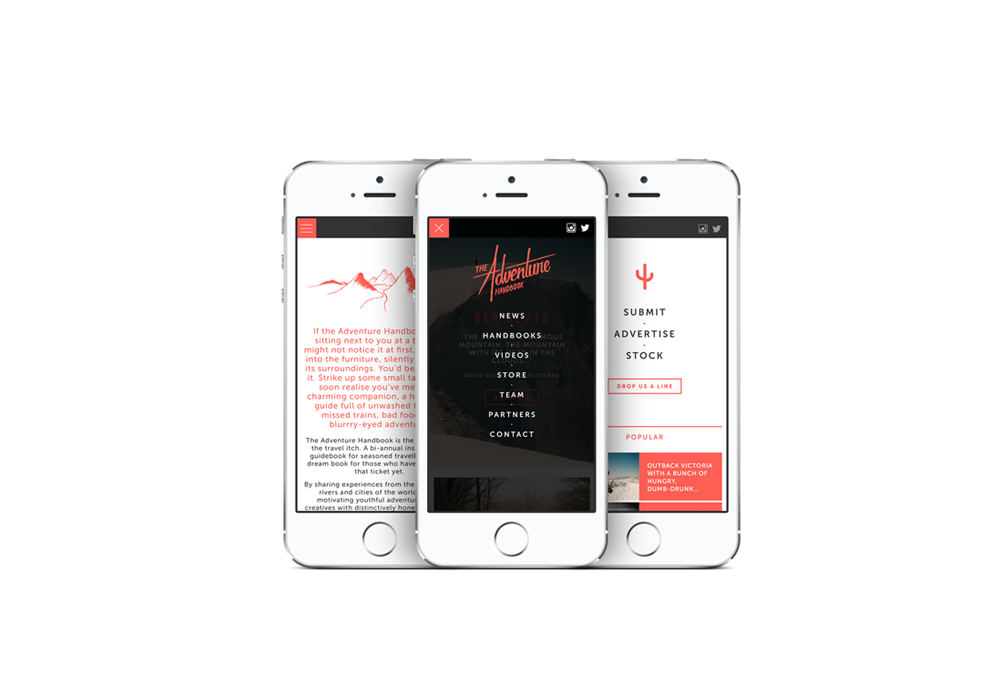 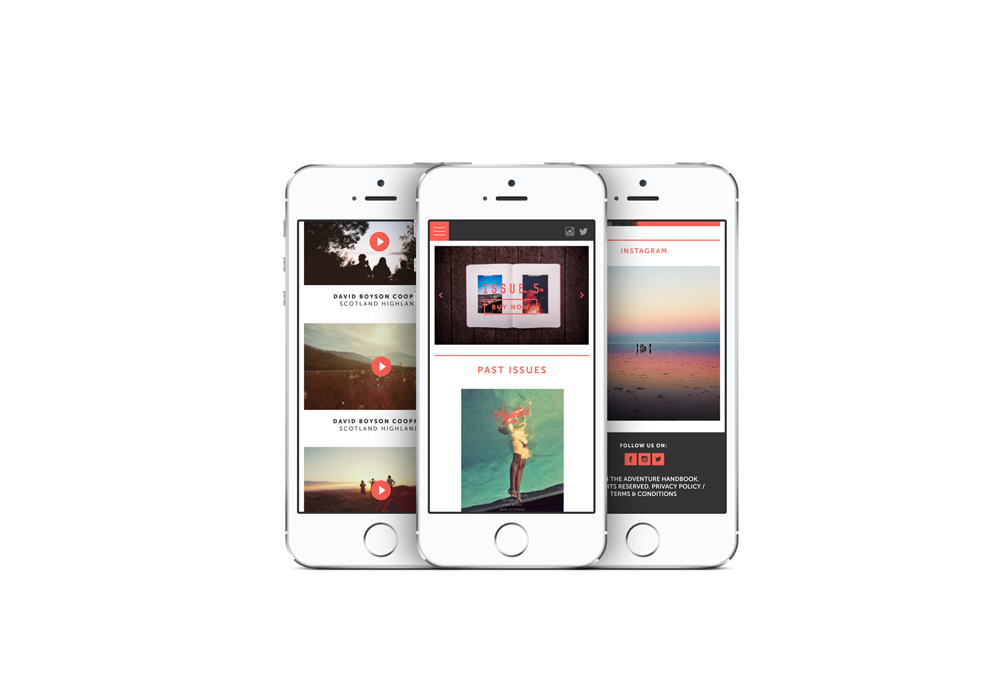 I used Wordpress designed a heavily modified the CMS feature set to ensure that templates were modular and not labor intensive to populate.