Toby Skyring
Product Designer
Made with 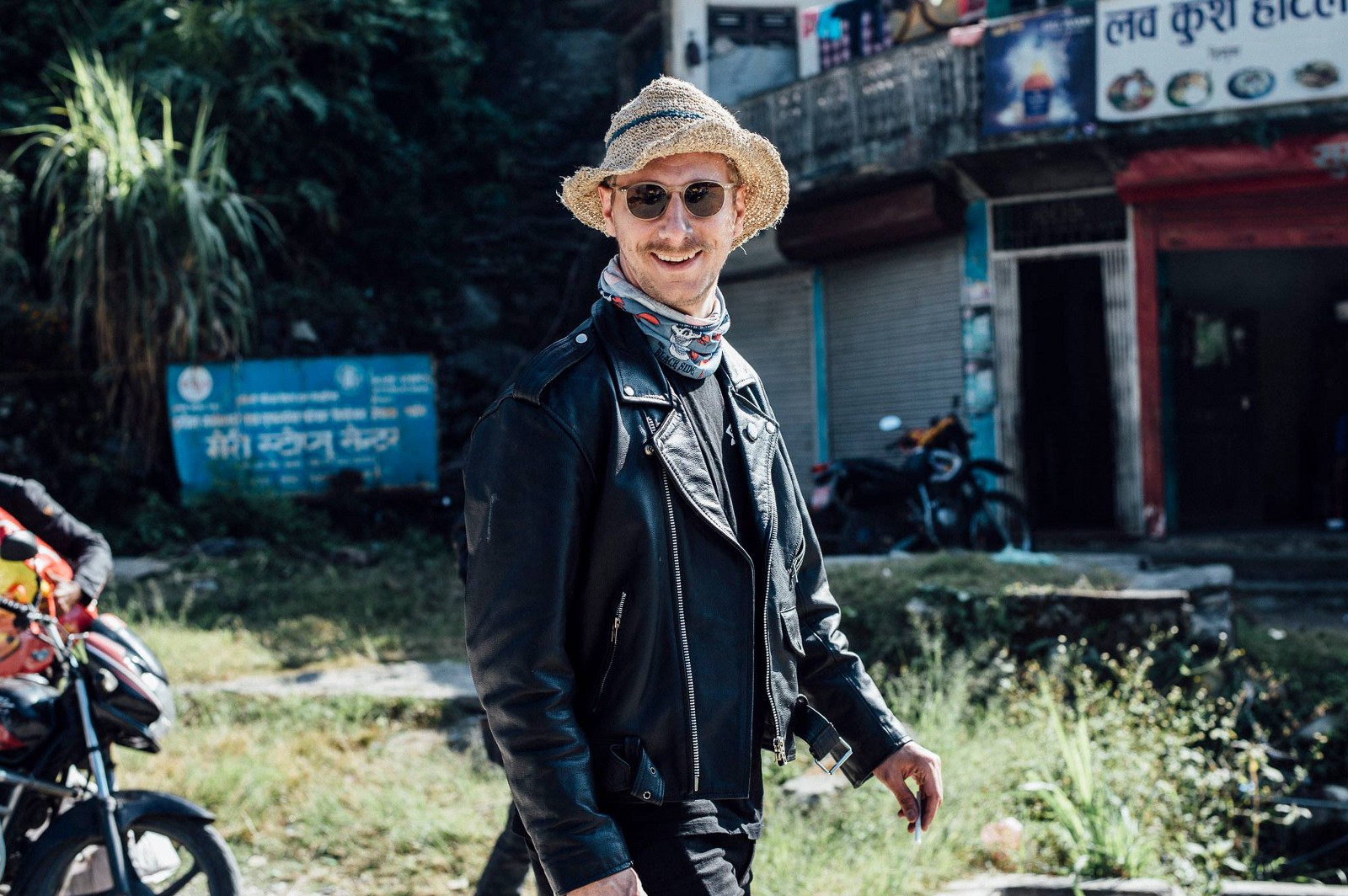 It all started with a passion for computer games, and computers in general. The games were fun and so I got lost in their worlds. The computers on the other hand were not, I’m talking 486s with DOS (a command line interface — which would of course teach me something else later) then into the Windows era. They would crash, freeze and generally be annoying to use.

This combination of joy and pain taught me to persevere, a desire to understand systems, interfaces and eventually push me into coding and design.

I was working in London in 2004 doing IT at a law firm feeling and despite thoroughly enjoying my life a certain hollowness was hovering in the peripheral. I kept some very interesting company in a very culturally colourful place and bit by bit it all eventually inspired a change in me.

I wanted to create.

So back to Sydney and within a week of landing I had somehow managed to wrangle a terrible portfolio of “design” to get into Billy Blue college of the arts. I got a bachelor but more importantly I and two (a third followed later) fellow students decided to start a company. We went to a pub, wrote down about a hundred words each, ripped them all up, put them into a hat and finally pulled one word out each.